This is the 17th installment in my on-going series WOMEN IN ART. 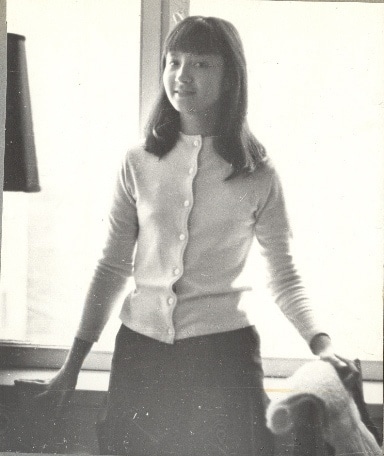 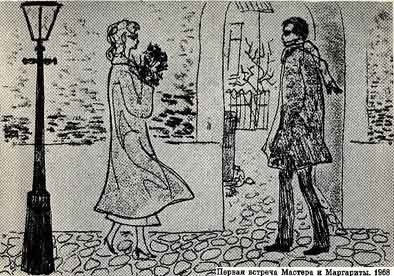 Nadya Rusheva may be one of the prolific artists I have ever encountered. In her short 17 years, (1952 – 1969) she managed to create more the 10,000 drawings, even though during the last years of her life she couldn’t draw more than half an hour a day.

Never heard of her? Neither had I!

Born in Mongolia, her father, Nikolai Konstantinovich Rusheva (1918-1975) was a theater artist. Her mother, Natalia Azhimaa-Rusheva (born 1926) was a prima ballerina in Tyva.Many of her drawings are at the National Museum of the Republic of Tyva, while most of them are located in the Pushkin Museum  in Moscow.

She began drawing incessantly at the age of five, but her family didn’t realiy pay attention to them until she was seven. She had begun painting and drawing daily, and once drew 36 illustrations (or 40 according to her mother) for The Tsar of Sultan, a poem by Aleksandr Pushkin, in one evening while her father read her the story. (The story was immortalized by Rimsky-Korsakov with an opera).

It is said she did not do preliminary sketches and rarely, if ever, used an eraser.

“I live the life of those I draw. I first see them … they appear on paper as watermarks, and I need to do something to lead around them.”

She also made about thirty drawings based on The Little Prince by Antoine de Saint-Exupery. 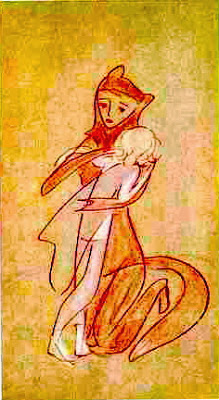 Her drawings were first shown in the offices of the magazine Yunost (meaning Youth), a literary magazine that appealed to the younger generation. They later published her drawings.

In 1966, the family moved to Moscow and the school she attended is now named The Nadia Rusheva Education Center No. 1466, where memorial dates of the Rusheva family are observed.

During her lifetime, she had approximately 15 exhibitions around Russia, Poland and the Ukraine.

She is most well known for her illustrations of the book Master and Margarita by Mikhail Bulgakov.

Originally banned in Russia, this  work was begun in 1928, with a 2nd highly edited version published in 1966 and 1967. It tells two parallel stories, featuring a visit of the Devil to the atheistic Soviet Union, with the second part taking place during Christ’s final days in Jerusalem 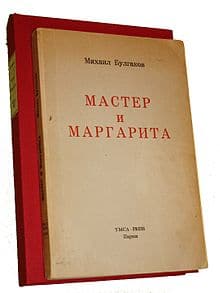 Sadly, she died from a brain hemorrhage caused by a congenital defect of the cerebral arteries. 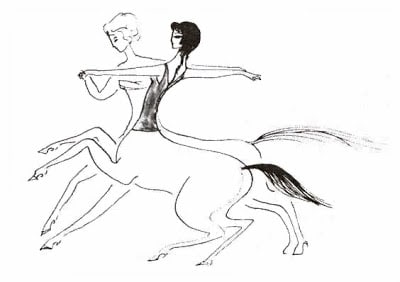 The name Nadya means “hope” or “living eternally”. Her art will live on forever, her name will live on as far away as outer pace – as there is Asteroid 3516 Rusheva named for her, as is also a pass in the Caucasus Mountain. 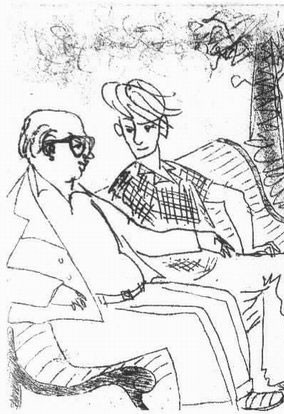 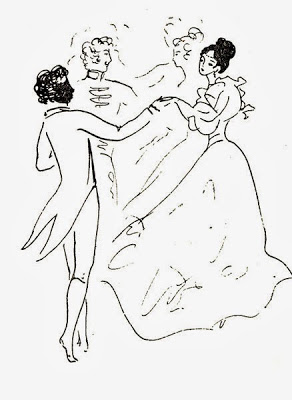 A gifted artist, a life too short, but stunning nonetheless! 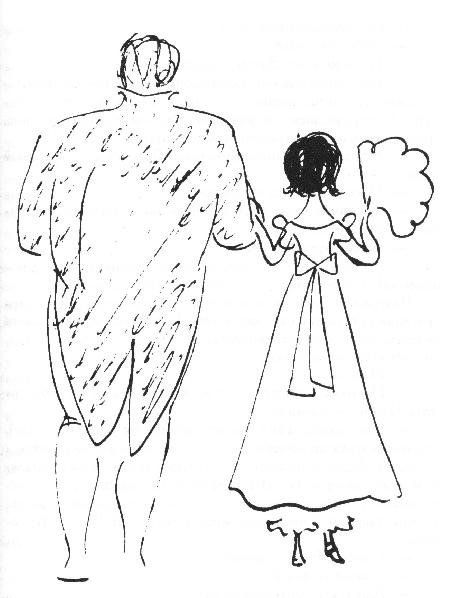 War and Peace Pierra and Natasha

6 thoughts on “THE PROLIFIC SHORT LIFE OF NADYA RUSHEVA”