June was an unusually light month for me.  Partly, because the first selection took longer than usual!  So, here goes: 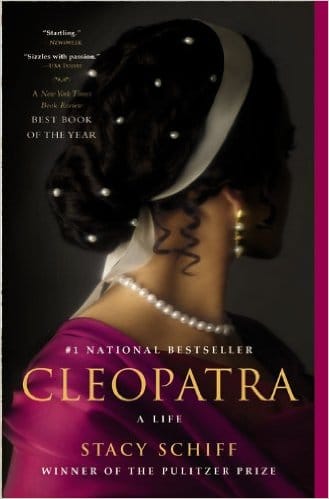 CLEOPATRA, A LIFE by Stacy Schiff:  Oh, what a life it was! Her story is told by Stacy Schiff, who previously won the Pulitzer Prize for Vera, Mrs. Vladimir Nabokov. But, be forewarned, this book will take some time. What did I learn? First of all, I learned I know very little about the ancient world. And, what did I know about Cleopatra? I knew the story Shakespeare gave us and the face Hollywood gave us (Elizabeth Taylor). However, there is incest, murder, wars and more. Cleopatra married two of her brothers, went to war with one and poisoned the other. Apparently that was not unusual behavior in those days (her parents may have been siblings.) She had children with the two most powerful men in Rome, Julia Caesar and Marc Antony. Speaking nine languages, read also read Homer and travelled all over the Mediterranean. In fact, as the author herself says, Cleopatra has one of the busiest afterlifes in history – and remember none of the early biographers actually knew her!

THE SHIP OF BRIDES by JoJo Moyes:  Taking place after WWII, it tells the story of 600 Australian brides, and their journey by boat to reunite with the men they met during the war. Interestingly, the HMS Victorious traveled from Sydney with 655 brides, and the author discovered her grandmother was among them. This historical fiction novel tells the story of four women from different background that are forced to share a small cabin for the 6 week journey. Good story based on historical events I never knew happened

THE LAST OF THE HONKY-TONK ANGELS by Marsha Moyer: I realized after I began the book it is a sequel to THE SECOND COMING OF LUCY HATCH, but that doesn’t really matter.  Lucy has married Ash after a whirlwind courtship. After three months, Ash’s ex-wife dumps their 14 year-old daughter on their doorsteps. Seems as if everybody has a secret in this small east Texas town. A little predictable. 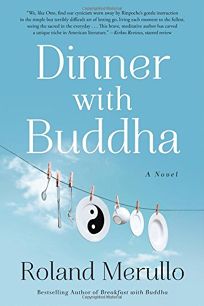 DINNER WITH BUDDHA: A NOVEL by Roland Merullo: This is the third book in this fictional series and apparently there is another one expected to come out in a couple of years. Food writer Otto Ringling took his first road journey with brother-in-law Volya Rinpoche eight years before this novel takes place. Otto has had many changes to his life during this time, and now his sister has been having dreams about her seven-year-old daughter. Could she be the next Dalai Lama? Otto and Rinpoche travel through the west, visiting Native American reservations, diners, casinos and more, Not only is mindfulness an important lesson to learn, so is learning gratitude and compassion. Often humorous, always thoughtful, I look forward to the next installment, even though this had a fairly satisfying ending.

CREATING MOMENTS OF JOY FOR THE PERSON WITH ALZHEIMER’S OR DEMENTIA: A JOURNAL FOR CAREGIVERS – Jolene Brackey: I will keep this book and refer back to it, it is a great source of information, as well offering solace and comfort. I made some changes in the way I talk to my mother after reading this book. I have given my copy to other family members to help us with this journey and I’d recommend the book to others. It is very readable, with concrete stories that will make you laugh, cry, but also make you think. 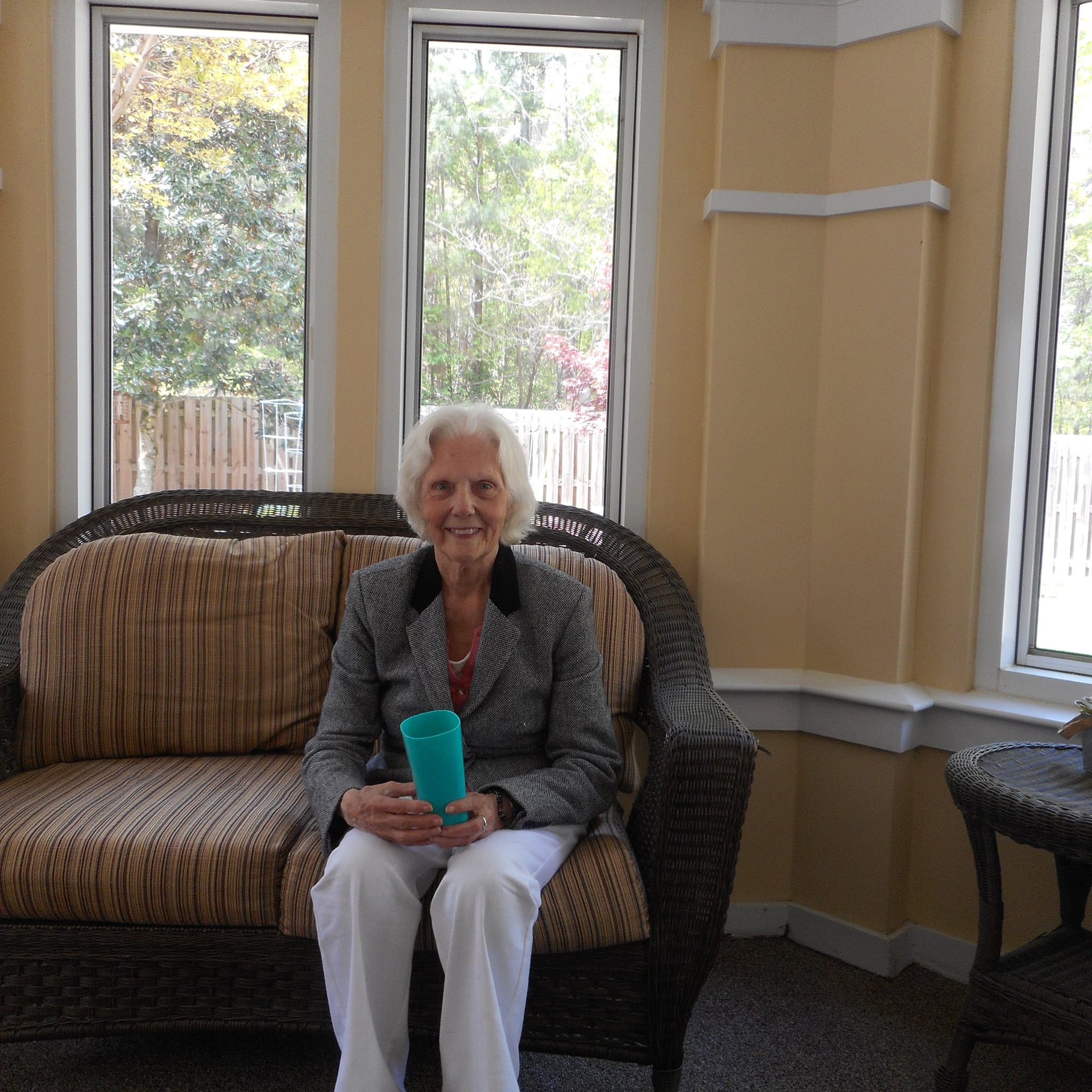 So – now I have to get back to that other book I started over a week ago that I still haven’t finished. It is due back at the library today, and there is a waiting list for the book so I can’t renew it! I’m almost finished with it, and it too wasn’t the easiest read. I found myself rereading portions of it, but I’m finding the pay off if worth it!  You have to wait until the end of July to know what book it is – but I will say it is often classified as scence fiction (written in 1997).

6 thoughts on “WHAT I READ IN JUNE”