do you see the negative space?

How long as it been since you thought about negative space? 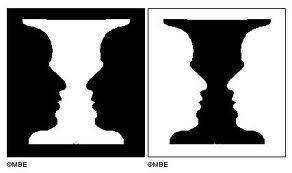 What do you see?  A vase?  Does it take you back to your first drawing class?

What is negative space?  Generally, it is the space between and around the subject.    It is the important to remember it is what gives the subject volume, even though it is often considered the empty space. 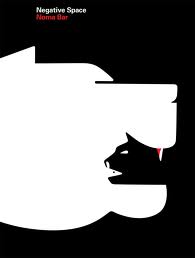 A good artist sees that the space surrounding an object is just as important as the object itself. 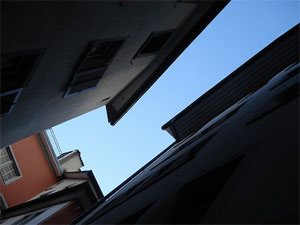 Negative space has been effective in logos. Do you see the the arrow below? This -almost subliminal arrow – was used as a design element to communicate.

When the viewer see this, it can create a bond.  According to the company, it is intended to “communicate movement, speed”.

Negative space used as a balancing element and without that balance, the rest of the composition would be much less meaningful.

What are some ways you’ve taken advantage of negative space in your own work?