I don’t know about you, but little facts and trivia about artists make them seem more human to me.  Here are some of the more interesting things I have found.

DaVinci became a vegetarian for moral reasons. He even bought caged birds at outdoor markets and set them free.

Caravaggio murdered a man, fled Rome and eventually ended up in Malta, where he was knighted. 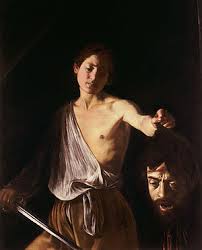 The Pieta is the only work Michelangelo ever signed.  While delivering it, he overheard someone say he couldn’t have done that – he was too young.  He went back that night and signed it.  He was 23. 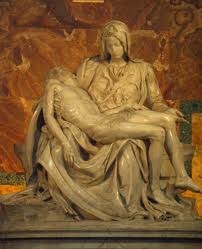 Picasso had his first artshow at age 13 – showing paintings in the back of an umbrella store.  In his 90th year, he produced 200 paintings.

Duchamp deliberately accumulated dust to use in his artwork. He also perffected a system of winning at roulette and was on the French team at the International Chess Olympiads.  He eventually married Matisse’s ex-wife.

Matisse’s painting LeBateau hung upside down for 46 days at the Museum of Modern Art in New York. 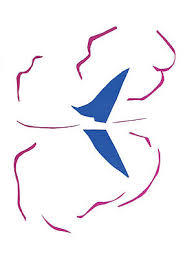 George Braque was the first living artist to be exhibited at The Louvre.

There is a silhouette or a self portrait of Dali in all his paintings.

Anything you want to add?

6 thoughts on “SOME FUN FACTS AND TRIVIA ABOUT ARTISTS”