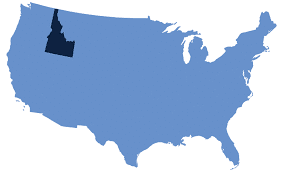 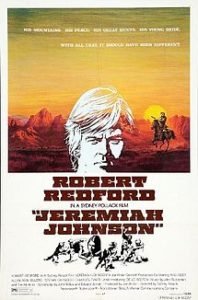 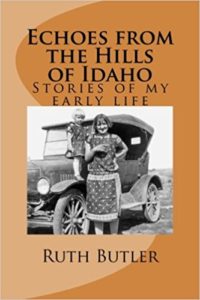 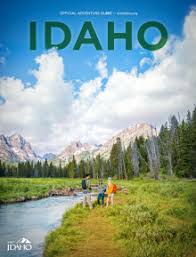 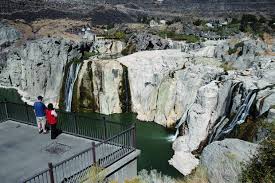 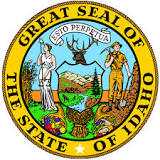 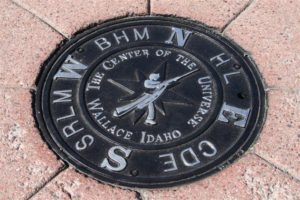 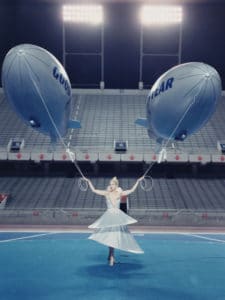 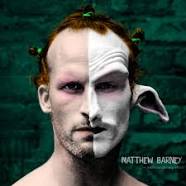 2 thoughts on “MY READING QUEST CONTINUES TO IDAHO”