I have been exploring music and memory with my art for a couple of years with a series titled “CAN YOU SEE WHAT I HEAR?”.  This was initially inspired by my mother’s dementia, but the fact I come from a musical family had a part in this decision.  I know, you hear “my family is musical” a lot. But in my case, it is true. My grandfather was a piano tuner and had a music store. My father rebuilt pianos and my aunt taught piano for over 70 years (she probably taught half of North Georgia how to play the piano!). In fact, I began learning at age five.

Every piece I create is inspired by a specific song and I begin with writing the lyrics of the song on the first layer. I not only study the lyrics but I meditate on them, searching for visual cues within the lyrics.  I also learn to play each song on the piano and really study the structure of the music. But the choice of the songs was a little random. Yes, I took requests. Some songs were chosen simply because I already knew how to play it on the piano. Below you can see some of the songs chosen and the art it inspired – with a line given for why the song was chosen. 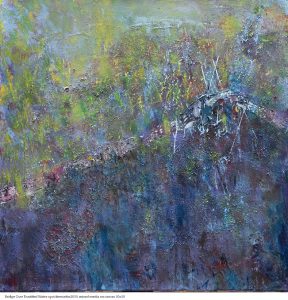 Inspired by the song Bridge Over Troubled Water, which should be the theme song for all caregivers out there. 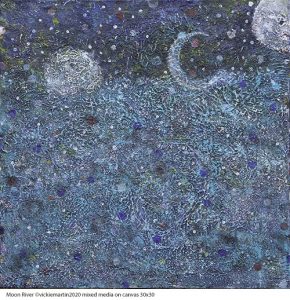 Inspired by Moon River, “this is my favorite song in the world” I was told. Plus – it is a fun song to play. 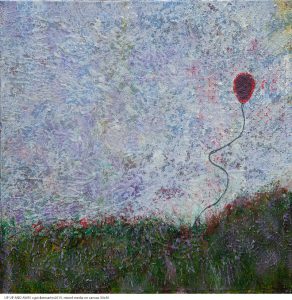 Inspired by Up Up and Away “It is such a positive song!”

While I enjoyed creating these pieces, there was something missing – ME!

When I say I started walking, I mean I started WALKING! Since March 29th, I have walked every day but one (migraine headache). Since the beginning of April, I have achieved my daily goal of 11,000 steps every day but two (again the migraine, and the first day after the time change – I miscalculated nightfall!). If I had walked a straight line going west from Atlanta, I would be looking Denver in my rear-view mirror.

The podcast that fueled these walks is DESERT ISLAND DISCS adapted from a radio show that has aired on the BBC since 1942. Each guest is seemingly whisked to a desert island taking only eight songs, one book (they are given the Bible and the Complete Works of Shakespeare), and one luxury item. The people interviewed range from Margaret Thatcher to Keith Richards to Tom Hanks to public servants in England. The reasons the songs are chosen are very thought provoking and often revealing.   Usually it is not because of they are their favorite songs, but because of a memory associated with the song. For instance, Keith Richards picked  Vivaldi’s Four Seasons. Why? He said Vivaldi was the only composer Mozart respected (who I believe he referred to as the North Star), and if he was going to a desert island, he wanted four seasons. Paul McCartney and Yoko Ono picked the same John Lennon song (Beautiful Boy). What is the most requested song? Beethoven’s Ninth – Ode to Joy. What is the most popular song by The Beatles? Something.

So, it got me to thinking, what songs would I take? This was not an easy decision. In fact, I  have thought about this for months. So I finally sat down and made a list and I am ready to commit to my eight songs. So, for the next 8 weeks I will share one of my “picks” with you, with the history and background of the song, and the process used in creating the art the song inspired. And I am going to “gulp” start recording my version of the songs on the piano.

As for the other choices, my luxury item would be a piano, with a bench filled with music. Actually, the piano is a very popular choice, but so is a machete (you have to build shelter), and an unlimited supply of wine. In fact, one person chose a bathtub with three faucets, one for cold water, one for hot, and one for wine.  The book I would choose? I think I would pick the largest art history book I could find!

A quick note in closing. It has been scientifically proven one NEVER loses their music memory. I have seen people in adult day care that are totally incommunicable sit up straight and belt out all the words of a song they recognize.

What songs would you choose?  and why? 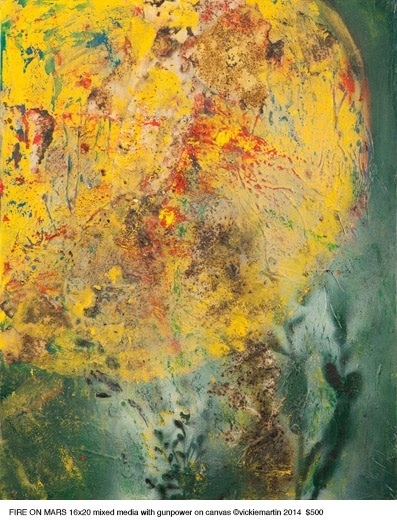 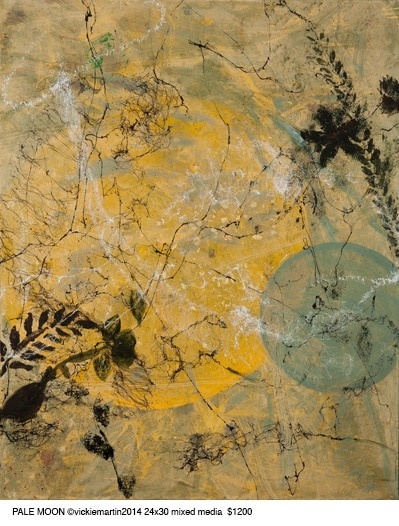 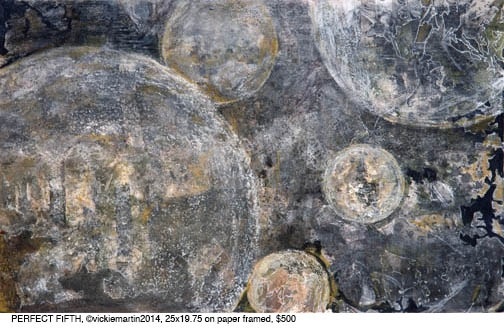 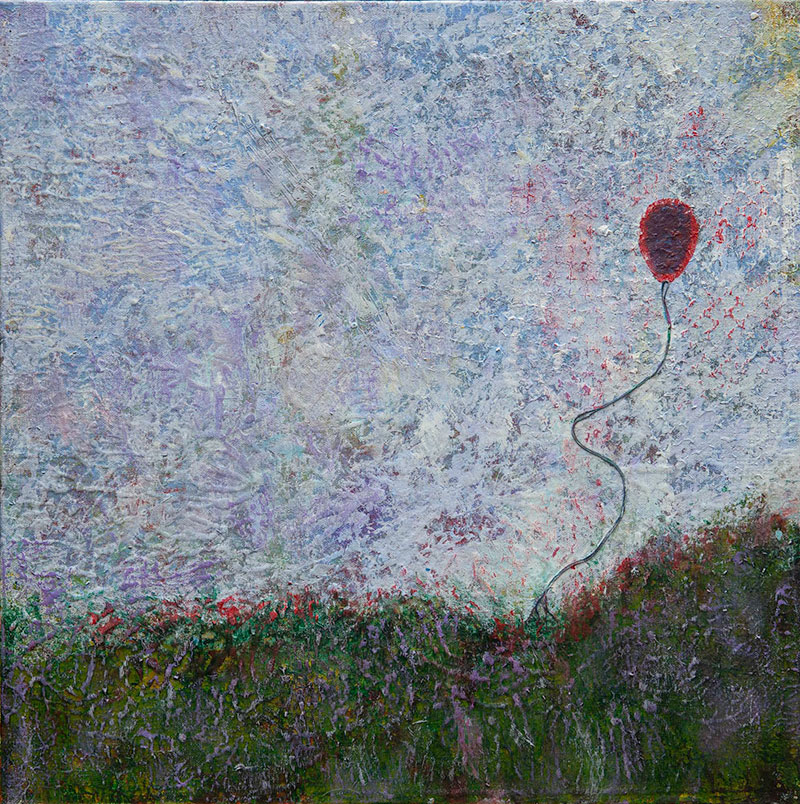