This is my inaugural blog of a new series. On the 4th of July, I posted images from American Women Artists (you can see it here). In researching this little blog, I found there just isn’t much information about women artists. So, I decided to go through the alphabet, letter at a time, posting something about the life and work of a different female artist on Wednesdays! I’m not going to critique them, just share their story! 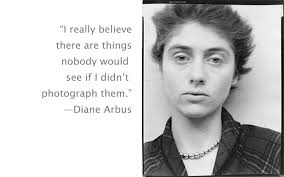 Born Diane Nemerov in 1923 – her name is pronounced Dee-Ann. 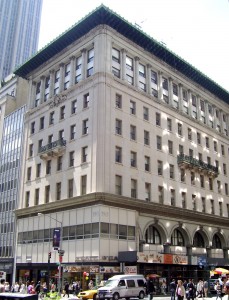 When her father, David Nemerov, retired, he pursued a career in painting.

Her brother, Howard Nemerov, was a Pulitzer Prize winning poet and the United State Poet Laureate in 1988.

Obviously, this was a creative family. Diane studied panting in high school. At age 14 she fell in love with Allan Arbus (19 at the time). She lost interest in painting and said her only ambition was to be David’s wife.

“I hated painting and I quit right after high school because I was continually told how terrific I was. I had the sense that if I was so terrific at it, it wasn’t worth doing.”

They married when she was 18 and together pursued a career in photography, turning their bathroom in Manhatten into a part-time darkroom. Her father gave them work shooting fashion for Russek’s.

Allan was a military photographer in WWII. After the war, their photography business took off, shooting for magazines like  Vogue  and Harper’s Bazaar. It is said Allan shot the photographs and Diane came up with clever ideas and props.

Diane’s turning point came by taking a class at the NewSchool in New York with Lisette Model.

“I always thought of photography as a naughty thing to do – that was one of my favorite tings about it, and when I first did it, I felt very perverse.”

She began taking photographs of the seamier side of New York.

1959, the Arbuses separated. Also that year, Diane had her first magazine assignment for Esquire – that included photographs of a sideshow performer Jungle Creep.

In 1962 she changed to a 2 1/4 format camera, and her pictures became sharper and more detailed. She said she wanted “to see the difference between flesh and material, the densities of different kinds of things: air and water and shiny.”

She was known for having intense relationships with her subjects. In fact, she spent 10 years with Eddie Carmel, whom she called the Jewish giant, before she captured the photograph she had been looking for! Some of the circus performers she photographed appeared in her images for 10 years! 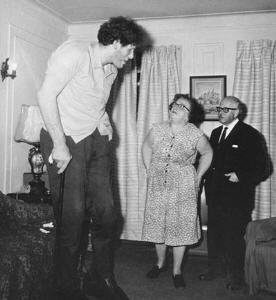 The Jewish Giant at Home with His Parents, Bronx 1970 ©Diane Arbus estate

The art-world began to see Arbus’ pictures as more than journalism. In 1967, 32 of her photographs were chosen by MOMA for an exhibition. 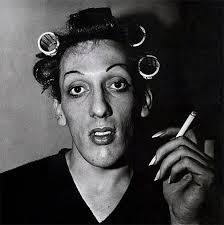 “I remember going to New Documents (the show at MOMA) when I was in college and seeing a man spit at her work. People hadn’t seen an unambiguous picture of a man in curlers with long fingernails smoking a cigarette, and at the time it seem confrontational. Now, at this distance in time, it seem elegiac and empathetic rather than threatening”  Sandra Phillips, SFMOM’a Photographic historian

With her growing fame, people became a little wary of being photographed by someone that had been dubbed “the wizard of odds”.  At this time, Allan, who she remained close to, moved to Los Angeles to pursue acting full time.  Do you know his most famous role? 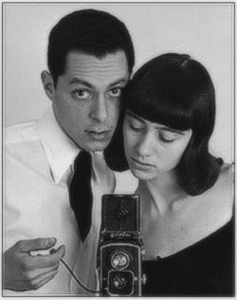 Yes, he played the psychiatrist on MASH!

To make money, Diane had a plan to sell limited editions of 10 of her photographs in a clear box that doubled as a frame, for $1,000 per set. Very ahead of its time, only four sets were sold, but one set was sold to the artist Jasper Johns and two sets to photographer Richard Avendon!  (one set recently sold for $553,000).

In 1971 she was chosen to represent the United States in the 1972 Venice  Biennale – the FIRST American photorapher to be so honored.

Unfortunately, in 1971 she was ovewhelmed by what she called “the blues”. On July 26, she took barbituates and slit her writes and was found in her West Village apartment two days later. 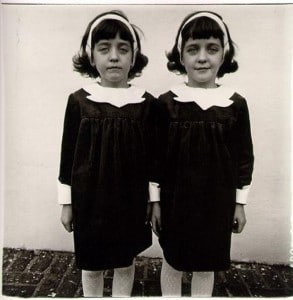 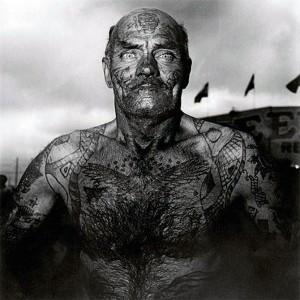 Some of my favorite quotes:

“Love involves a peculiar unfathomable combination of understanding and misunderstanding.”

“A photograph is a secret about a secret. The more it tells you the less you know.”

“The world can only be grasped by action, not by contemplation. The hand is the cutting edge of the mind.”

What do you think of Diane Arbus and her photographs?

What female artists beginning with the letter “A” would you have included?  I ask because I think I will continue this project for awhile! 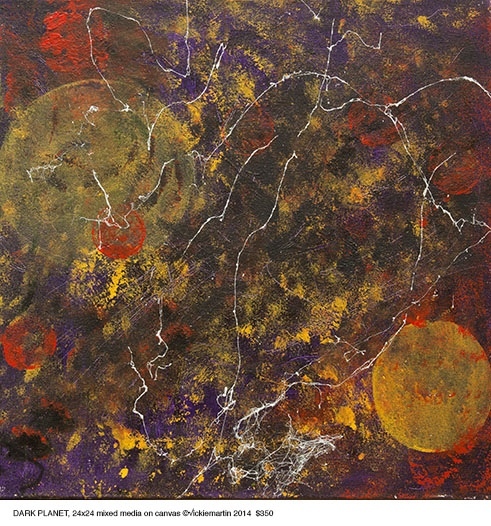 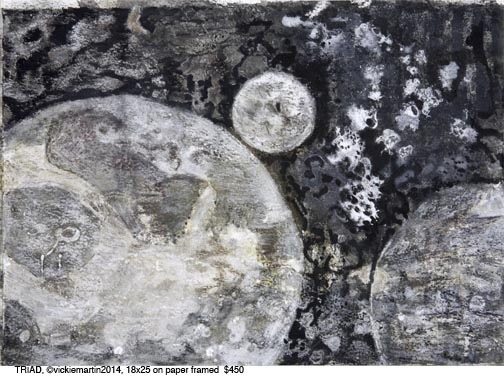 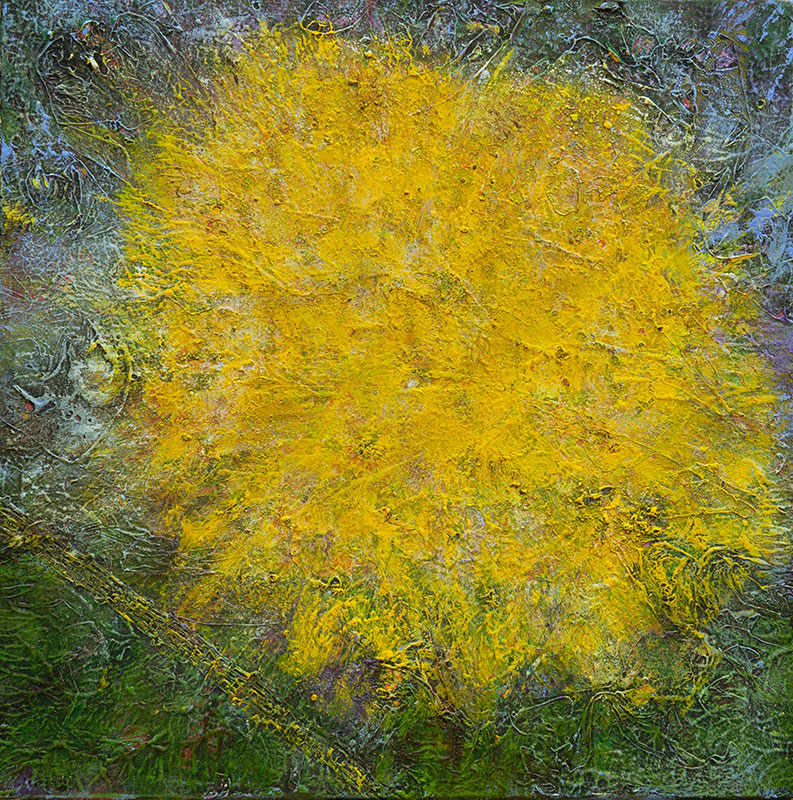 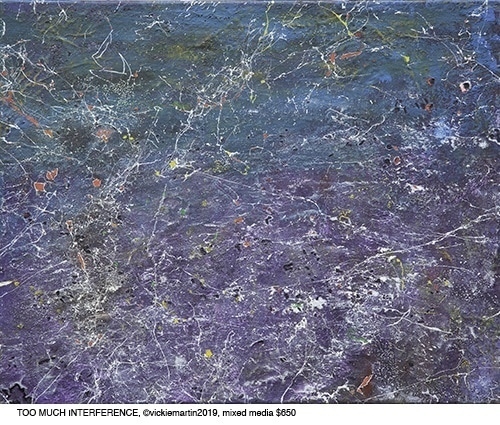