Inspired by my mother’s dementia, this is an exploration of music and memory. It has been scientifically proven that music is the one memory that you will never lose. Because I am from a very musical family (my grandfather was a piano tuner, my aunts recorded gospel music), this is something to explore for me.

Each piece is inspired by a particular song, many of which were suggested to me by people that had a specific memory from it. I begin by putting on texture that represents the plaques and tangles in the brain of someone with dementia. Next I handwrite the entire lyrics on the canvas. As I research the history of the song, I collect words and images that stand out. As I apply the images to the canvas in layer after layer, small details begin to emerge and a story is told of the song, with each piece becoming a new world.

To fully immerse myself into each song, I also learn to play each one on the piano. 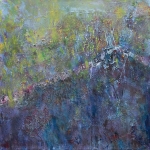 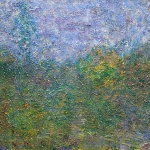 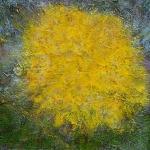 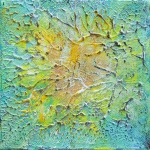 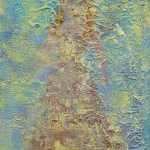 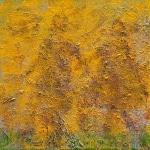 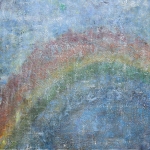 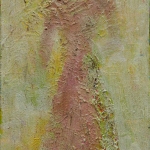 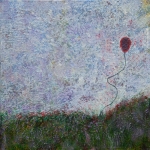 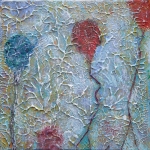 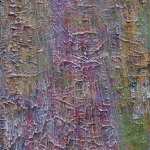 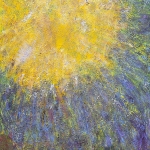 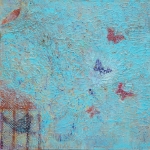