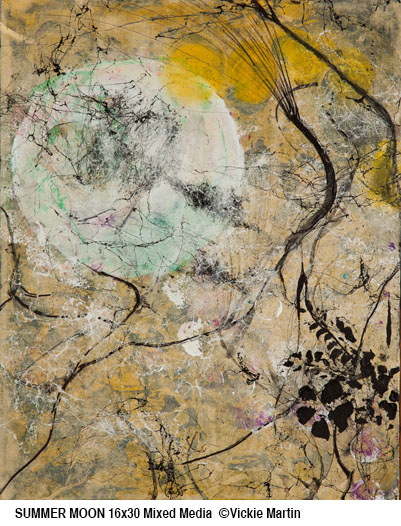 “I still say, ‘Shoot for the moon, you might get there.'” Buzz Aldrin

I worked at the same job for 27 years (and ten days, no I wasn’t counting). As I worked in advertising, there are always lay-offs when a large account is lost. So, when we lost our largest account in 2015 our office was closed in Atlanta, which was shocking (after being open more than 30 years) A handful of people stayed on to work virtually. I. WAS. NOT. CHOSEN!! At first, my feelings were hurt because after 27 years of good reviews, awards, etc. I WAS NOT CHOSEN TO STAY!

STOP!!!!!! REWIND REWIND. At the beginning of 2016 I did something I’ve never done before. I had a ceremony saying goodbye to 2015. I reflected on the year, looked at  what dreams came true, what I learned during the year, and how I felt about the year. In doing so, I found I felt mostly stressed and tired from the year. I was READY to move on. I AM READY TO MOVE ON!

Here is a list of some of the things I have done and haven’t done over the past month.

So, as you can see, I’ve been busy, but I’m still working on a schedule. I really don’t know how I had the time to work! Actually, I’m not as productive now that I’m not working – I no longer have to schedule everything I want to do into the weekend.But I am more MINDFUL of how I spend my time and am enjoying what I’m doing without rushing through life as I had been doing for most of my adult life.

It is trading the stress of work for the stress of paying your bills. I’ll take the 2nd stress any day! I’m not “retiring” you see, I’m changing paths. Down the road I will probably seek out freelance jobs, pursue coaching (I have two life coach certificates) and maybe take up walking dogs!  After my decompression is complete, I feel I’m going to start living the life I was meant to live.

17 thoughts on “ADIOS, CIAO, SAYONARA TO THE CORPORATE LIFE”